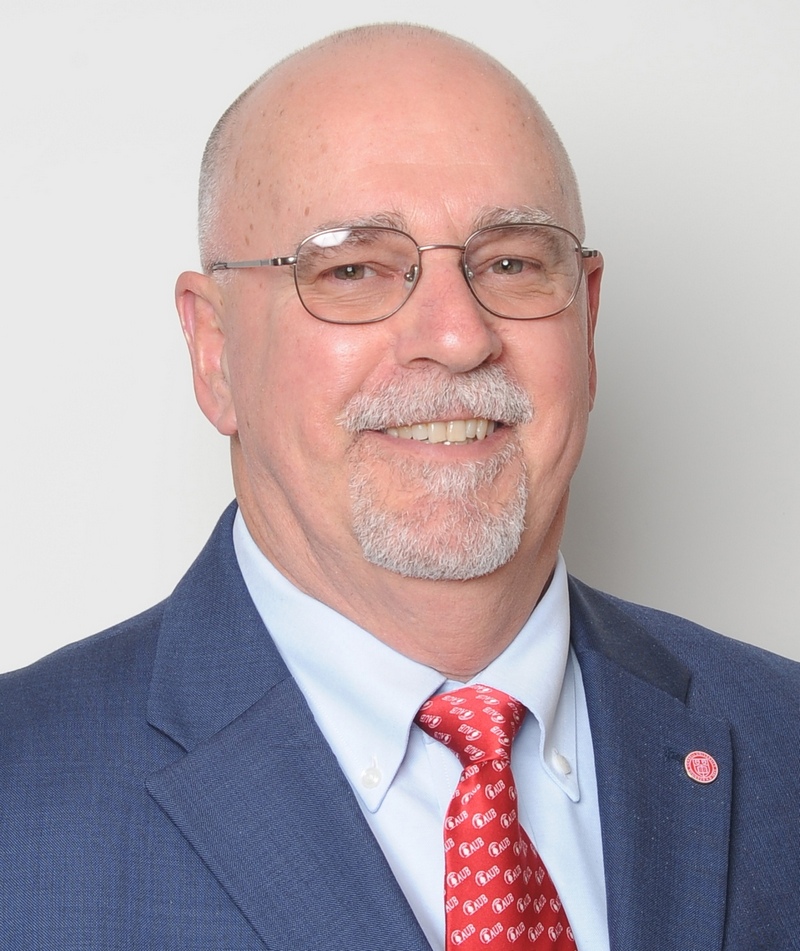 College of Agriculture and Life Sciences

In more than 40 years as an international plant breeder, Professor Dr Ronnie Coffman has had remarkable success promoting global collaborative partnerships, and building leadership capacity in men and women interested in crop improvement. He has spent his career ensuring that people with scarce resources in some of the world’s most populous countries have access to the agricultural science they need to produce crops best adapted to the challenges they face.

Through diplomacy, inclusivity, and vision, Ronnie Coffman has built partnerships at local and global levels that have advanced international agricultural development and higher education. For over 30 years, he has carried out the Land Grant Mission of the College of Agriculture and Life Sciences (CALS) at Cornell — “knowledge with public purpose” — and applied it for the greater global good in teaching, research and extension.

Prior to his faculty appointment at Cornell, Ronnie Coffman served as a rice breeder at the International Rice Research Institute, where he developed rice varieties grown on several million hectares in the 1970’s. Even with the wars in Southeast Asia, Ronnie Coffman developed trusted relationships with rice breeders, moving freely and sharing advanced breeding lines that helped ensure food security during those desperate times.

Ronnie Coffman has achieved excellence as an academic, mentor, and visionary administrator. Since 2001 he has served as Director of CALS International Programs (IP-CALS), where, through entrepreneurial efforts and extraordinary vision, he has built a portfolio of projects that exceeds $150 million (USD).

During this time, Ronnie Coffman has never lost touch with students. For decades, he has led “Agriculture in Developing Nations,” the flagship course that offers students a life-changing international experiential learning opportunity. Since 2000, nearly 1000 students have been impacted, and many now lead change in international development. He continues to mentor the next generation of plant breeders, leading efforts to train “Africans for Africa” through elite Plant Breeding PhD training programs at the West African Centre for Crop Improvement and the African Center for Crop Improvement. He has also been recognized for superior mentoring of women scientists, through the Women in Agronomy Crops Soils and Environmental Sciences award.

As mentor, educator, researcher, and administrative leader, Ronnie Coffman excels as an agent of change. He has had global impact in building effective international partnerships such as the Agricultural Biotechnology Support Project, funded by the US Agency for International Development, and the Borlaug Global Rust Initiative (BGRI), coordinated through the Durable Rust Resistance in Wheat (DRRW) project which is funded by The UK Department for International Development and the Bill & Melinda Gates Foundation. When the BGRI was formed in 2005 and the DRRW project funded in 2008, 90% of the world’s wheat was vulnerable to the dangerous new race of wheat rust called Ug99. Through the efforts of Ronnie Coffman and his collaborators, over half of Ethiopia’s wheat acreage is now planted with durably resistant wheat varieties, 97 high-yielding rust-resistant wheat lines were distributed to national programs in countries across the developing world in 2012, and over 342,598 tons of seed made available in eight immediately at-risk countries.

Under Ronnie Coffman, responsible gene stewardship is being cultivated to eliminate the boom and bust cycles that have plagued breeders and farmers of the past. Concurrently, Ronnie Coffman tirelessly promotes the careers of women scientists, as evidenced by the number of women participating in wheat rust project activities, which increased from 2% to 30% from 2008 to 2013.

Ronnie Coffman’s impact, extraordinary vision and sense of public purpose can best be measured where capacity building meets global partnerships. From 2010 to 2012, he and his BGRI partners raised $227.3 million (USD) through public-private partnerships committed to global food security, uniting scientists from nearly 40 countries and combining upstream and smallholder farmer approaches to wheat security.