The 2nd GCHERA World Agriculture Prize Award Ceremony was held in Nanjing Agricultural University (NAU) of China on September 20, 2014.The Global Confederation of Higher Education Associations for Agricultural and Life Sciences (GCHERA) awarded the World Agriculture Prize 2014 to Professor Paul VLEK, a world-renowned soil scientist and leader in interdisciplinary research for development, education and capacity building. The award is in recognition of Paul Vlek’s remarkable success in developing global collaborative partnerships and being an inspiration to generations of students and researchers in Germany and worldwide.

ZHOU Guanghong, the Board member of GCHERA and the president of NAU, chaired the 2ndGCHERA World Agriculture Prize Award Ceremony and made a welcome speech. The President of GCHERA, John KENNELLY stated the mission of GCHERA, the purpose of GCHERA World Agriculture Prize and World Dialogue, and announced the laureate Prof. Paul VLEK, a world-renowned soil scientist and leader in interdisciplinary research for development, education and capacity building. The Chair of GCHERA WAP jury, Maurice BOLAND introduced the Paul VLEK’s achievements in engaging in the mission of higher education institutions relating to the agricultural and life sciences. John KENNELLY bestows the laureate’s certificate. ZUO Wei, the Chancellor of NAU, awarded the laureate’s trophy.

At the end of the Ceremony, the Chairman of China Agricultural Association for International Exchange (CAASS) & the former-President of the Education Professional Committee of the Chinese Association of Agricultural Sciences Societies (CAAS), ZHAI Huqu congratulated Prof. Paul VLEK and made a speech. 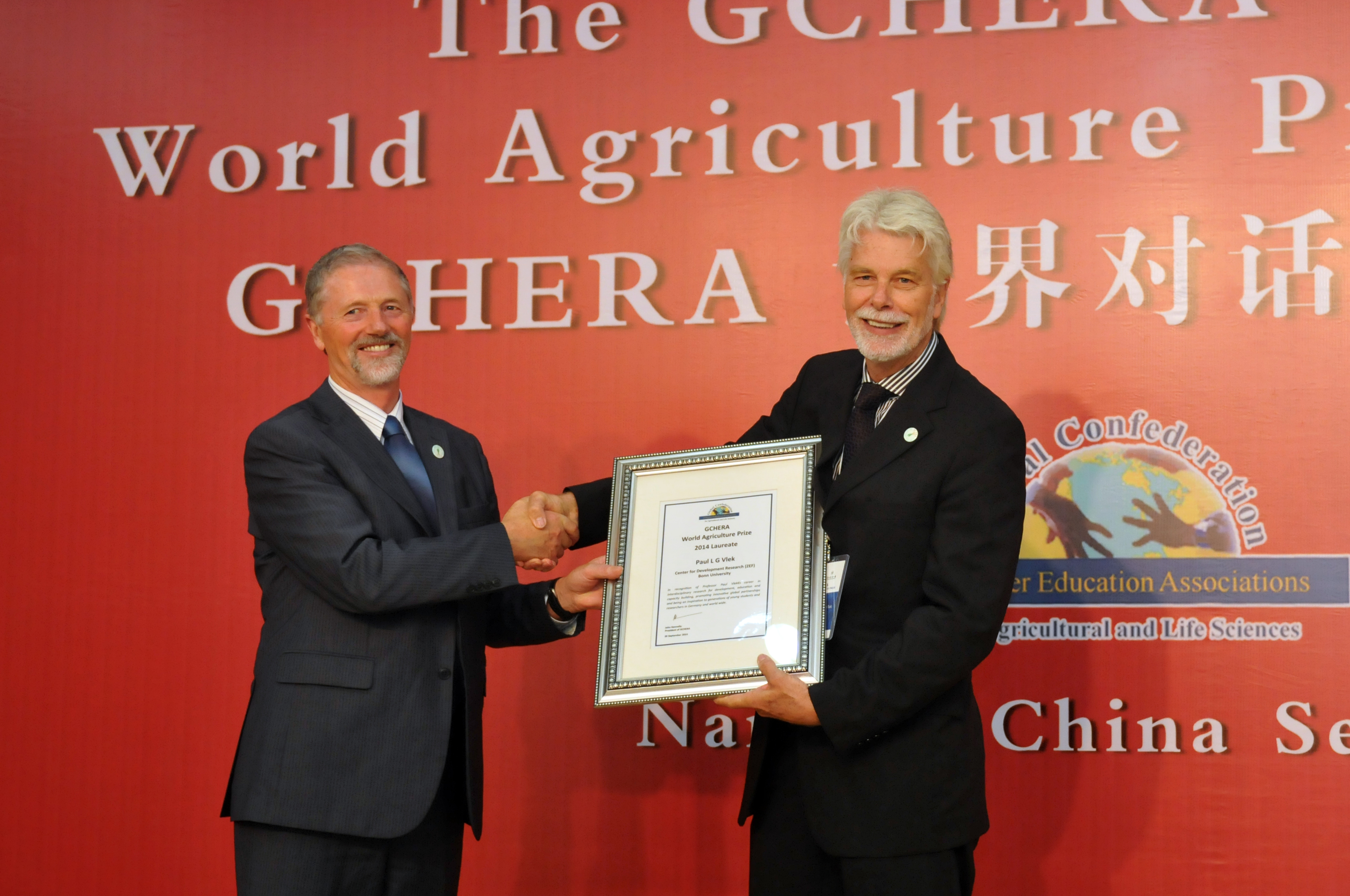 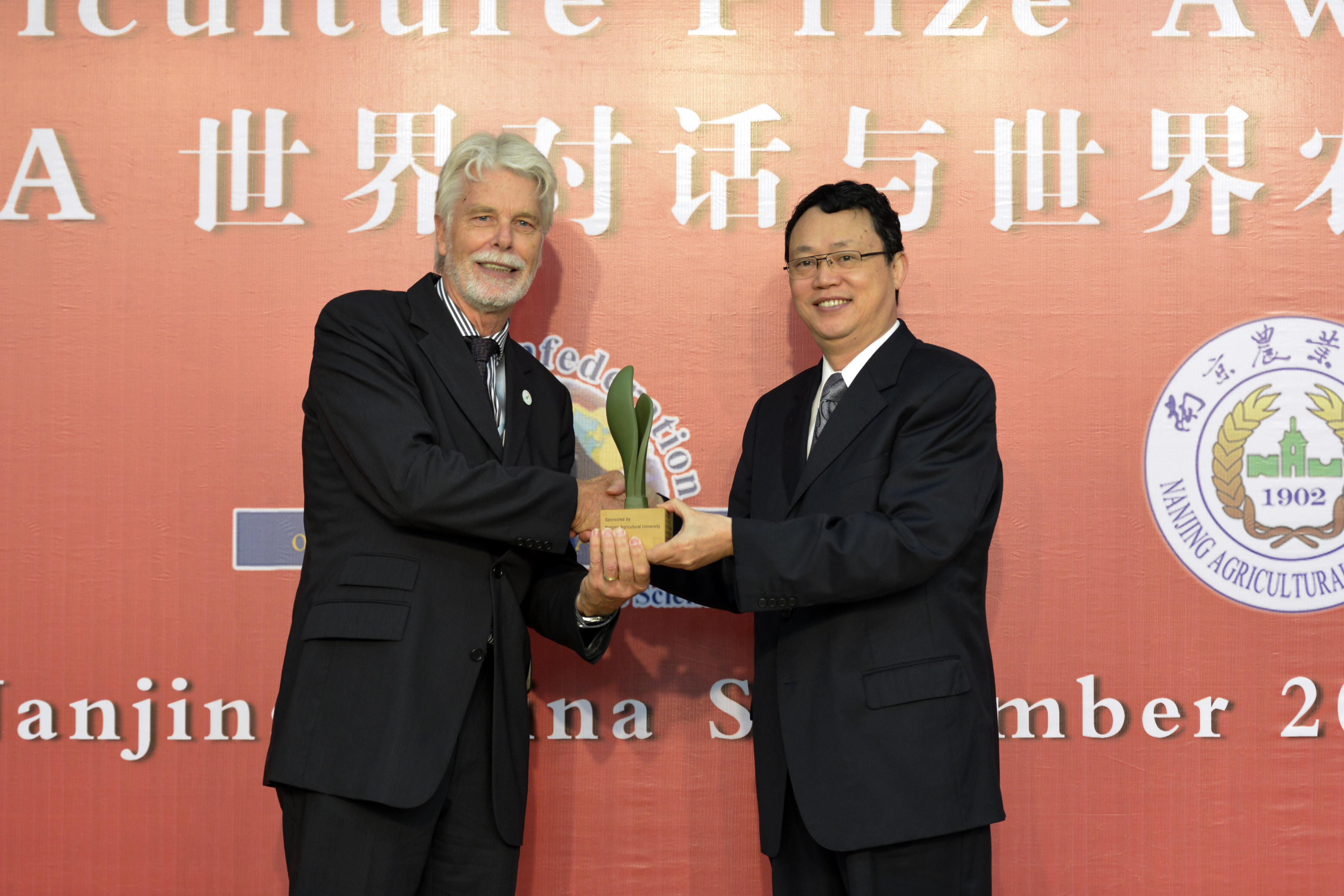 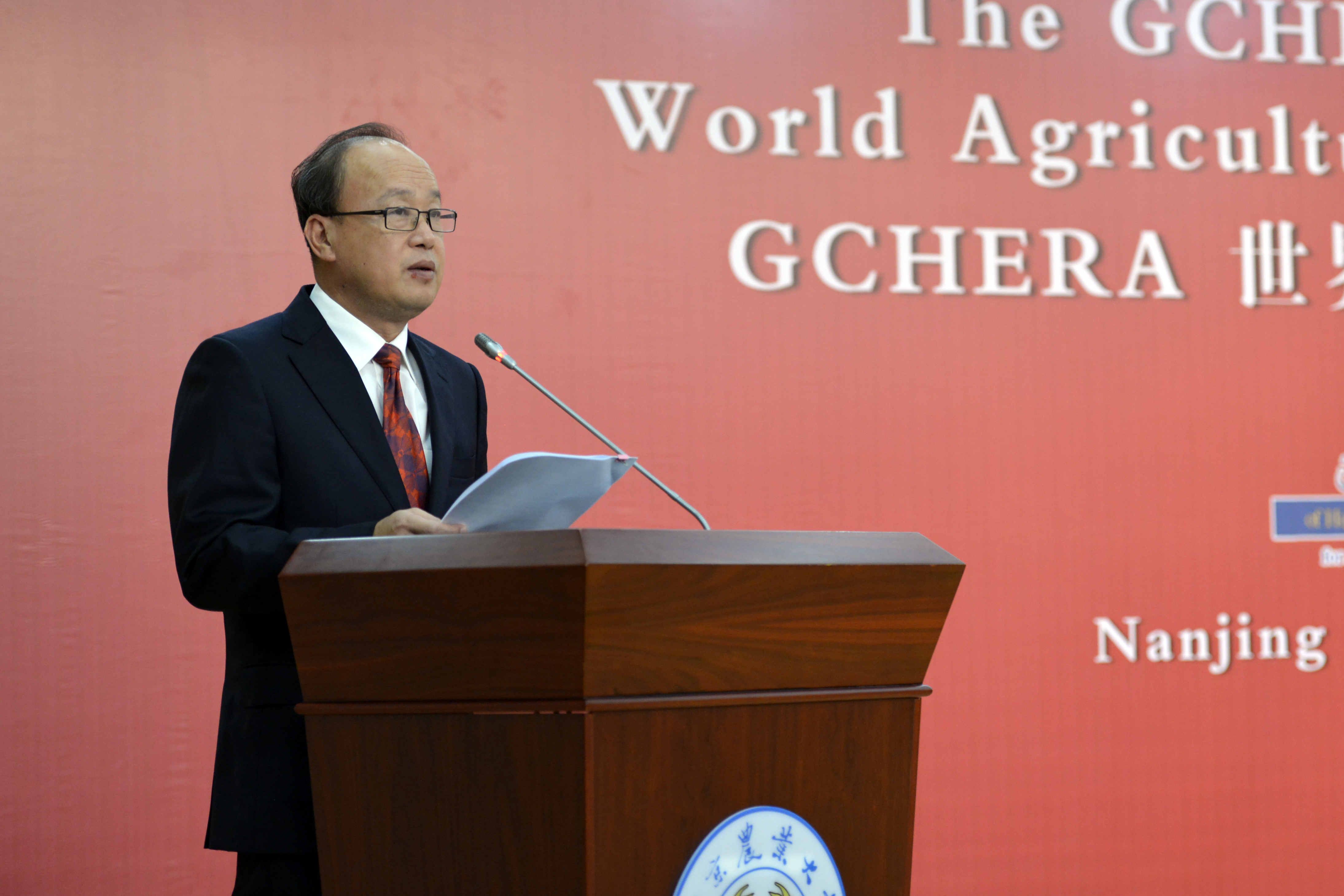 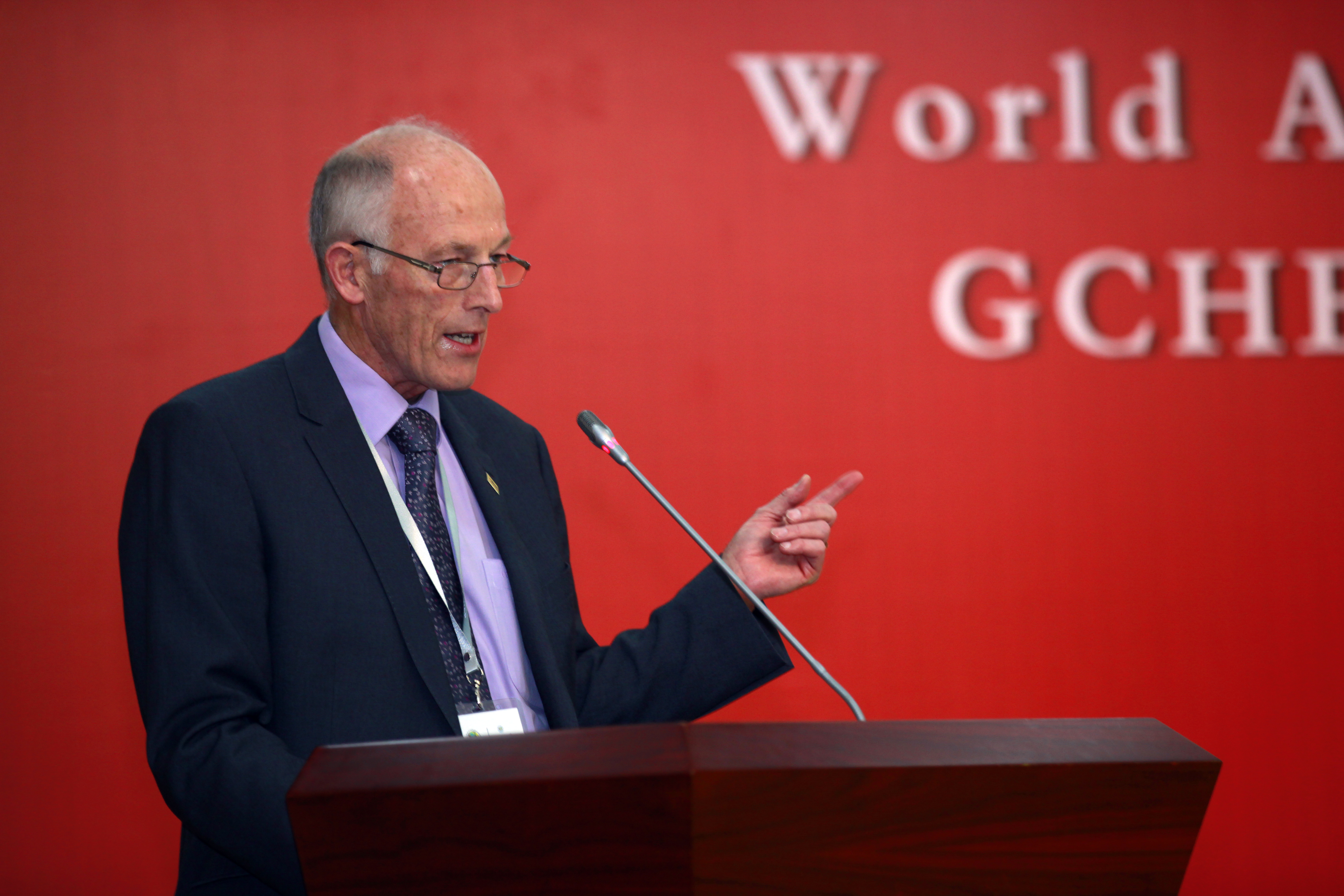 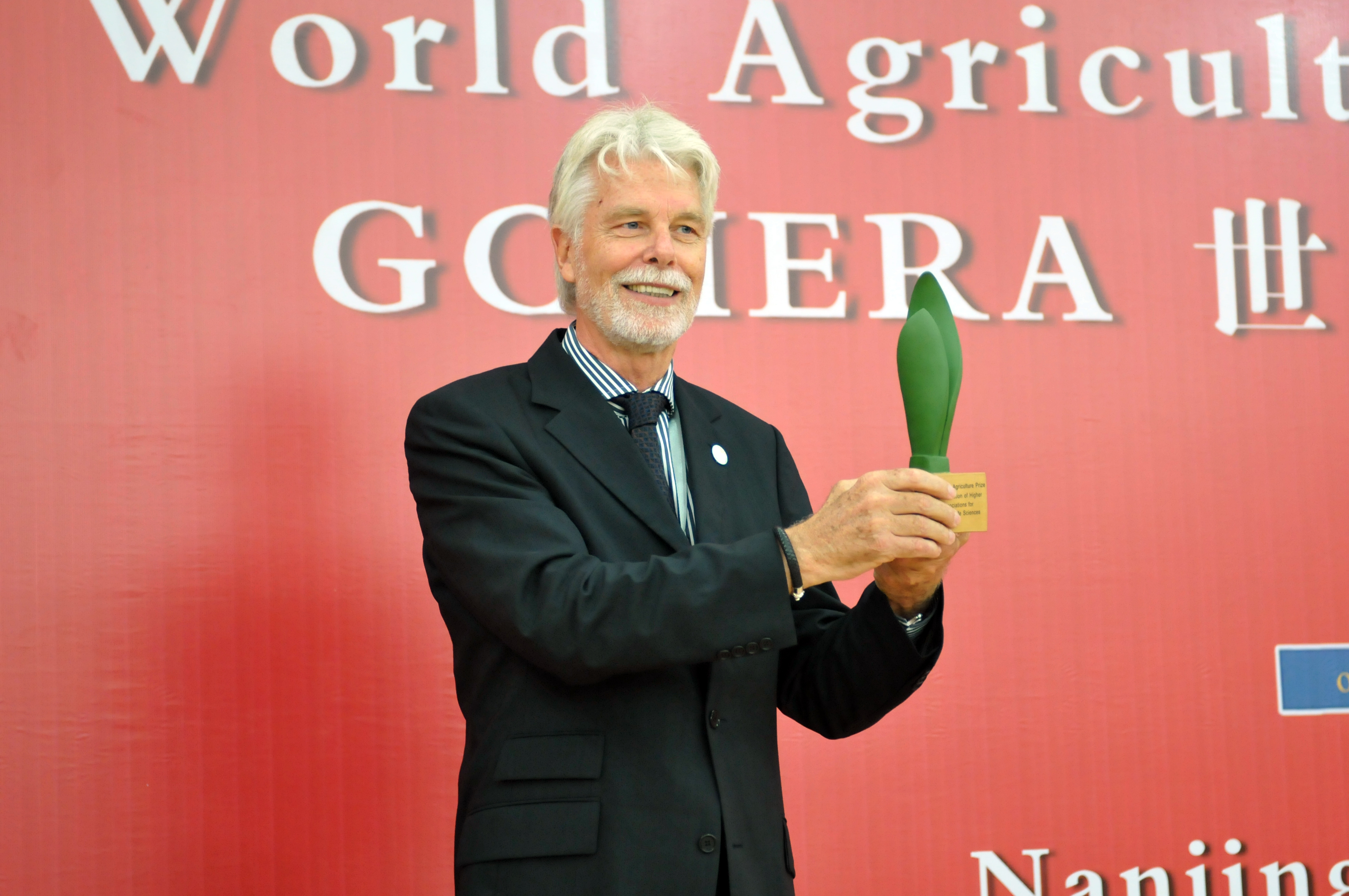 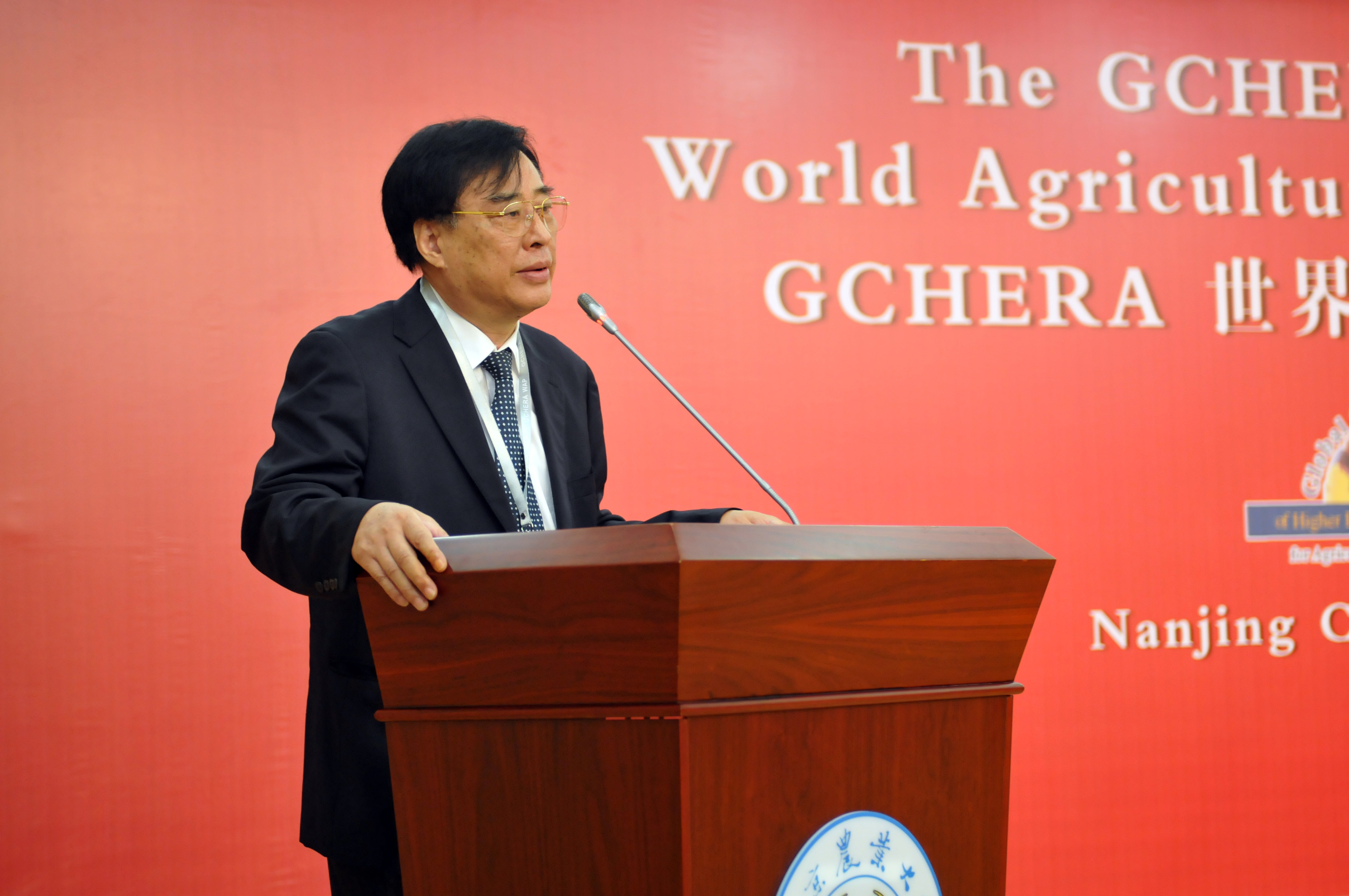 The GCHERA laureate 2014 address was carried out after the ceremony and Paul VLEK presented a speech titled with “The role of universities of agricultural and life sciences in meeting the needs of society”. Philippe CHOQUE, the president of Institute Poly-technique LaSalle Beauvais, chaired the address. 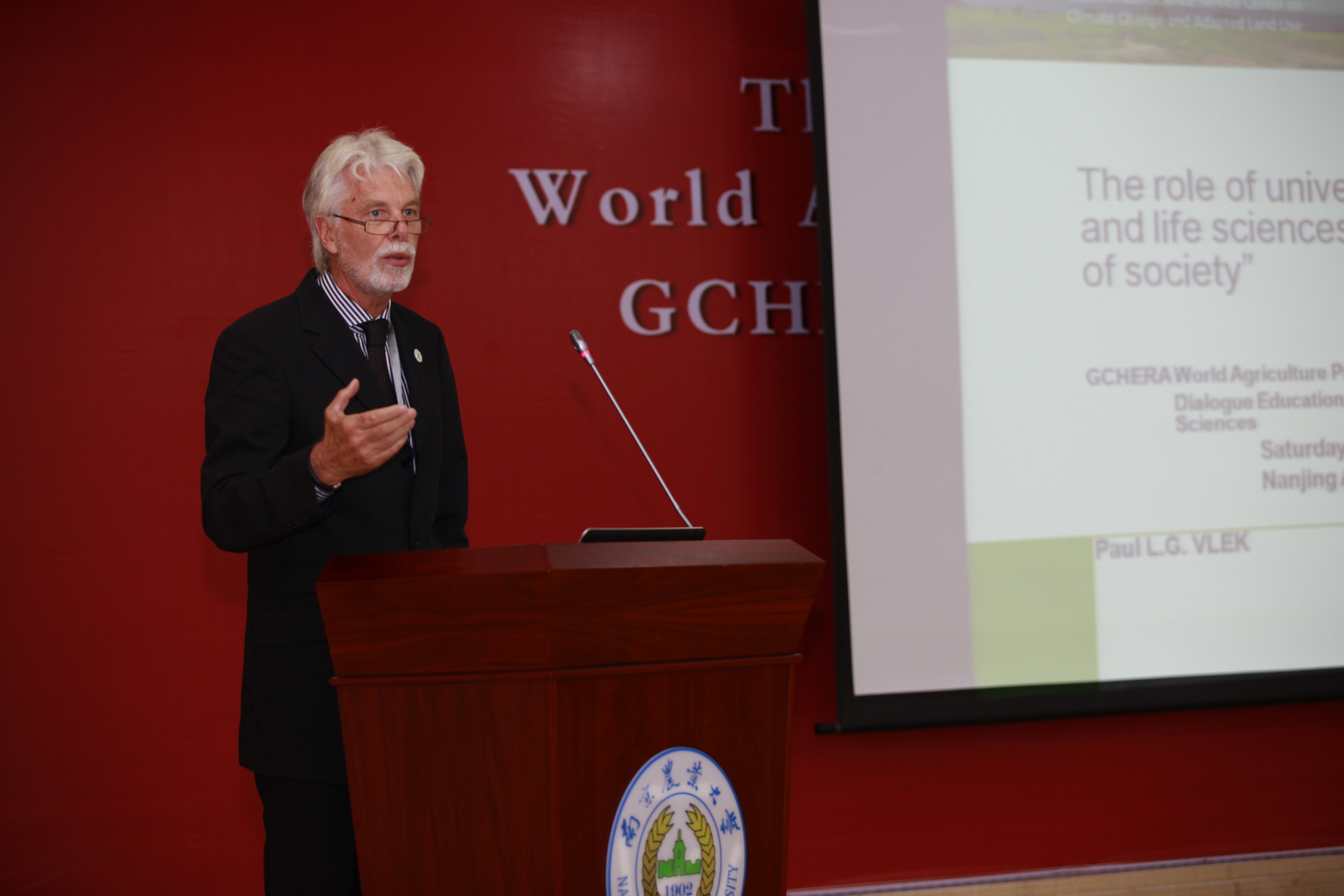 An academic report by the laureate Paul VLEK

After the presentation, a press conference, chaired by Prof. Liu Zhimin, was held on the Jingling conference hall of NAU. 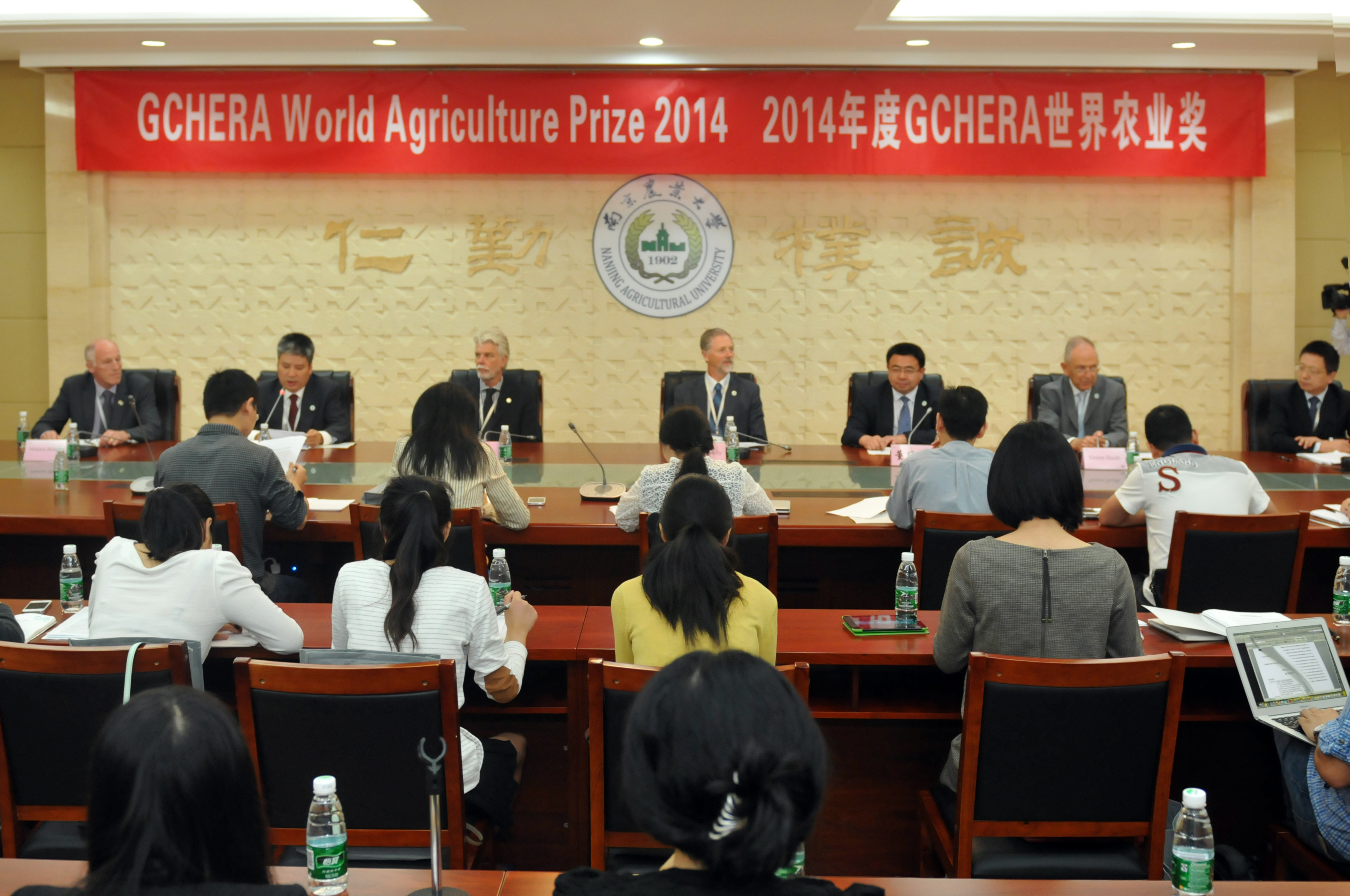 The Press Conference of GCHERA WAP 2013

The ceremony attracted wide attention. On behalf of more than 50 universities, industries, institute & NGOs all over the world, over 100 representatives from more than 12 countries participated in the GCHERA WAP 2014 award ceremony. 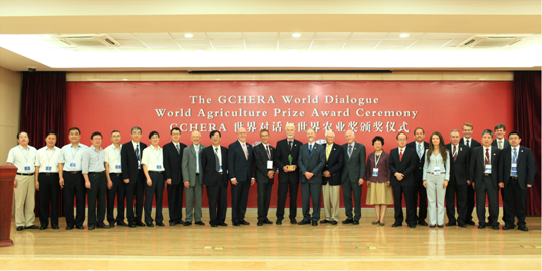 Acknowledge: All the pictures are provided by News Agency of NAU