Dirk INZE, professor and director of the VIB-UGent Center for Plant Systems Biology, was awarded the GCHERA WAP for his exceptional and significant lifetime achievements in the field of the molecular systems that govern plant organ growth, biomass productivity and seed yield.

Mr. SHI Song and Ms. DONG Hongmei hosted the ceremony. HU Feng, Vice-President of NJAU, introduced all the participant guests. ZHOU Guanghong, the President of NJAU and the Vice-President of GCHERA, delivered a welcome speech. He introduced the mission of the GCHERA WAP and the past laureates. He also  announced an important development for the GCHERA WAP: in future, the prize will be doubled to 100,000 USD and the number of awardees will be doubled to two recipients, with at least one recipient each year coming from a developing country.

Simon HEATH, the GCHERA Secretary General and Coordinator of the WAP, explained the selection process of the 2017 GCHERA WAP Jury Committee. John KENNELLY, the President of GCHERA, introduced this year’s winner, Professor Dirk INZE, a world-renowned botanist and plant genetic engineer. Dr. KENNELLY described INZE’s achievements inmolecular research on biomass productivity and crop yield, as well as his contributions in the development of the Agro-biotech campus at Ghent University, now the second largest plant biotech cluster in the world. Dr Kennelly also thanked the DBN Group and Nanjing Agricultural University for their support of the GCHERA WAP.

After the awarding, SUN Qixin, the President of China Agriculture University (CAU), YE Anping, the Deputy Director General from the Department of International Cooperation and Exchanges, Ministry of Agriculture, each extended their congratulations to the laureate.

At the end of the Ceremony, the 2017 GCHERA WAP Laureate Dirk INZE; delivered a lecture entitled “From Basic Research to Crop Improvement.” HU Feng, Vice-president of NJAU, chaired the presentation. 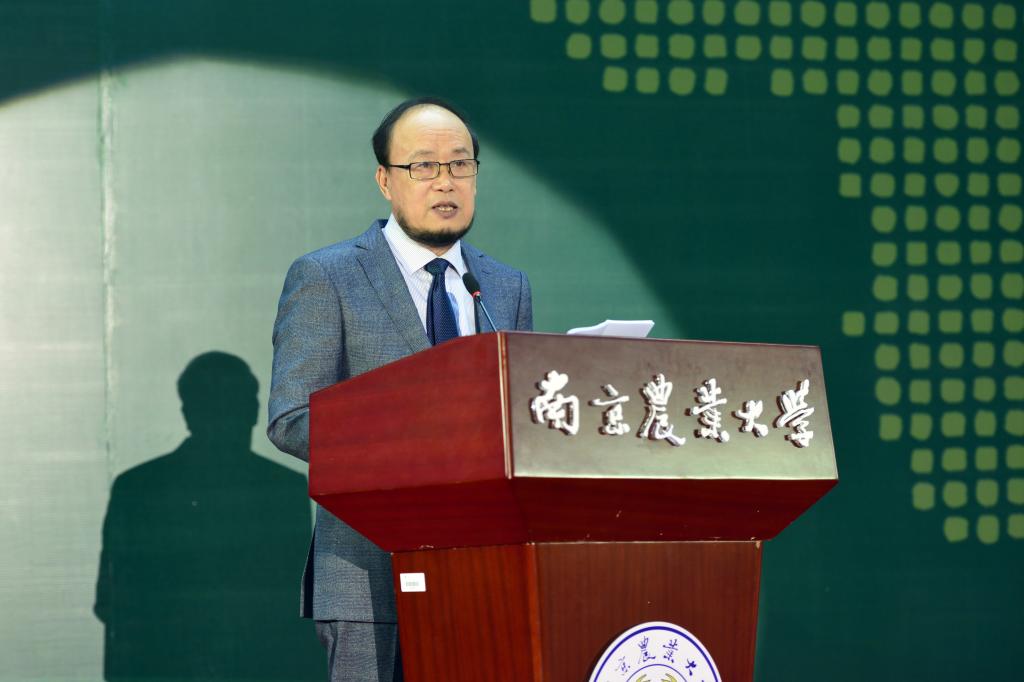 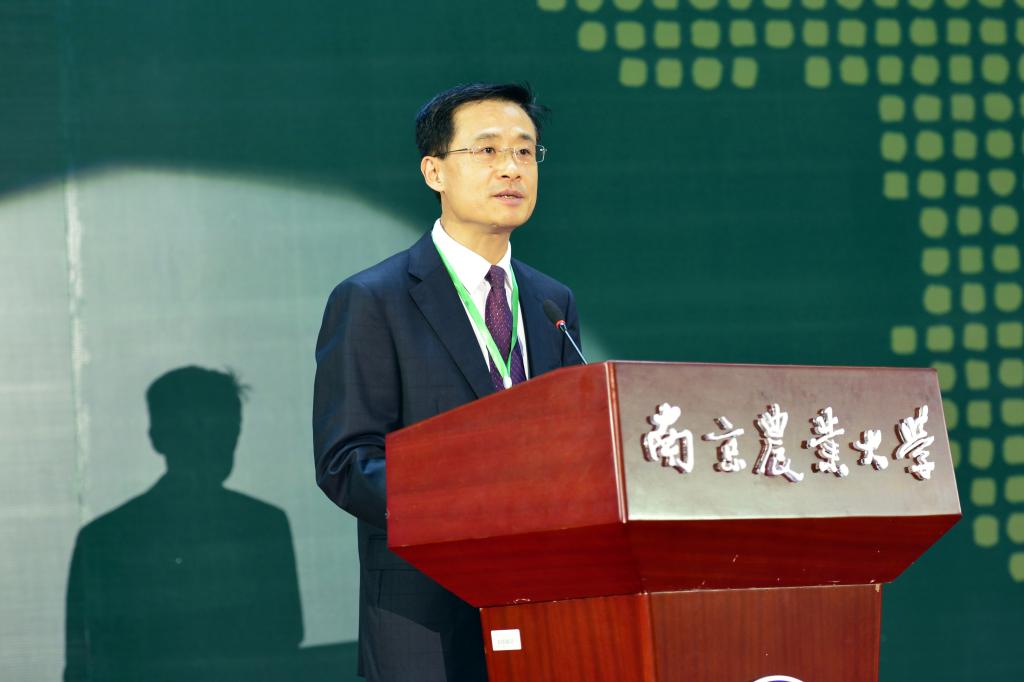 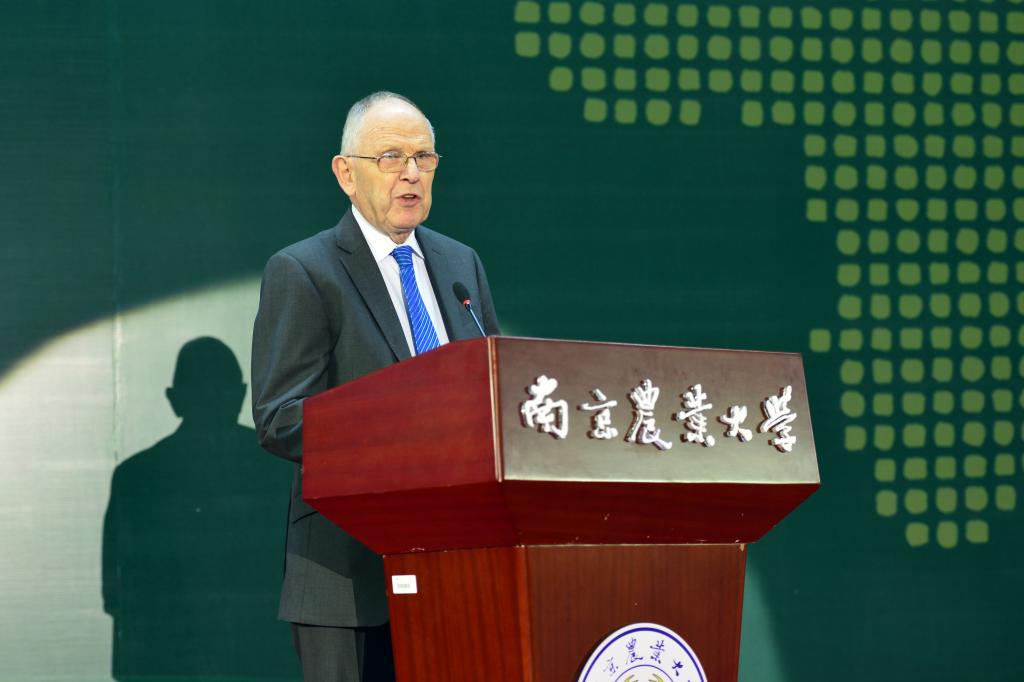 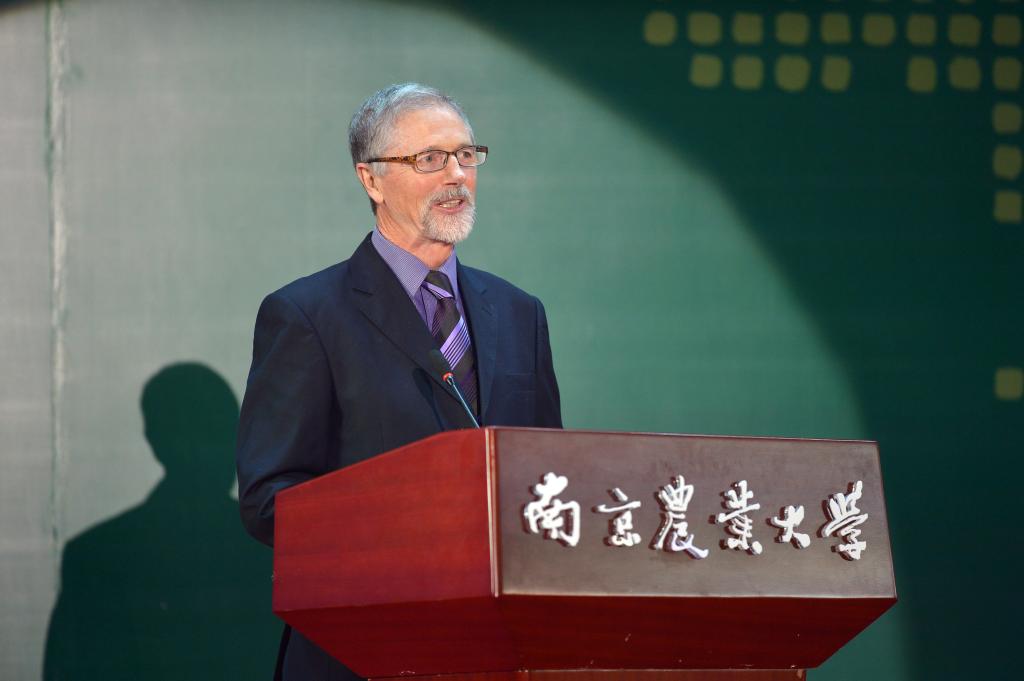 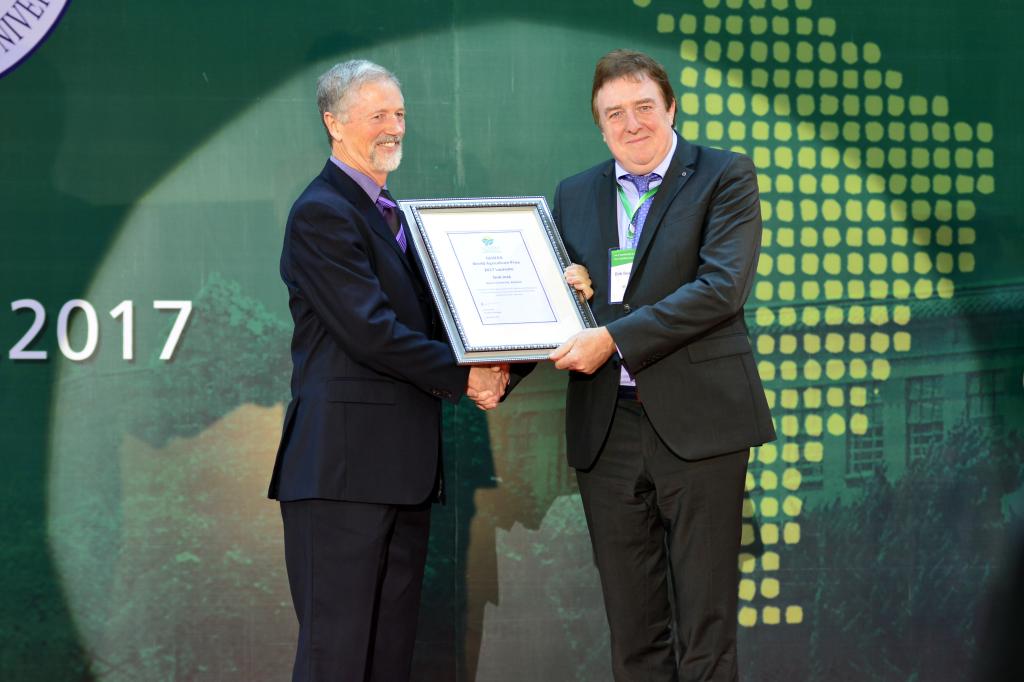 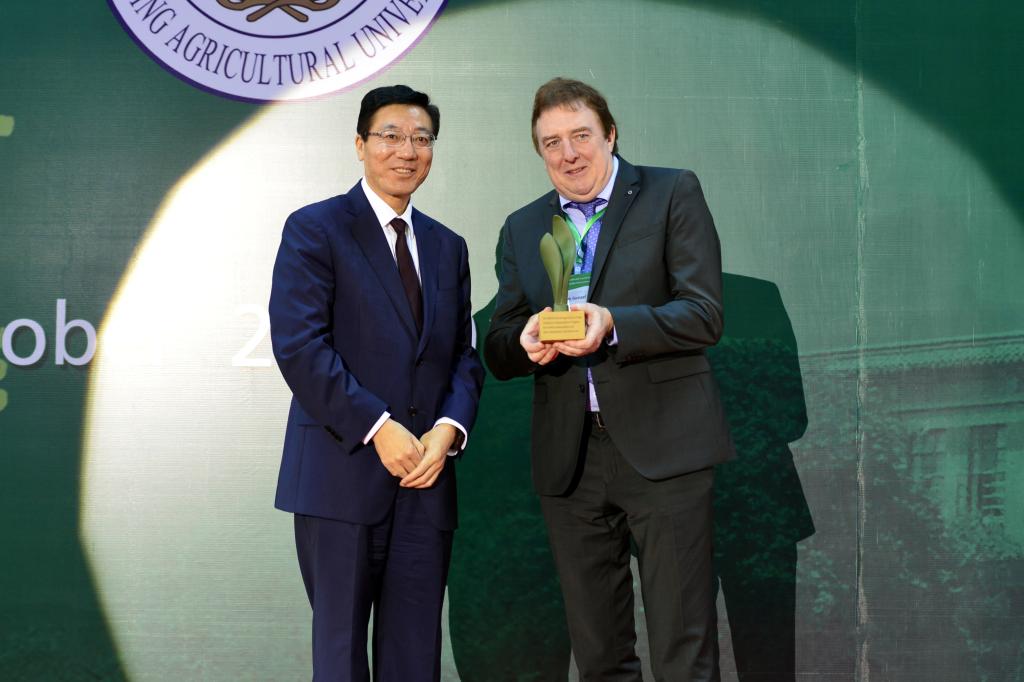 SUN Qixin (President of CAU）awarded the trophy to Dirk INZE 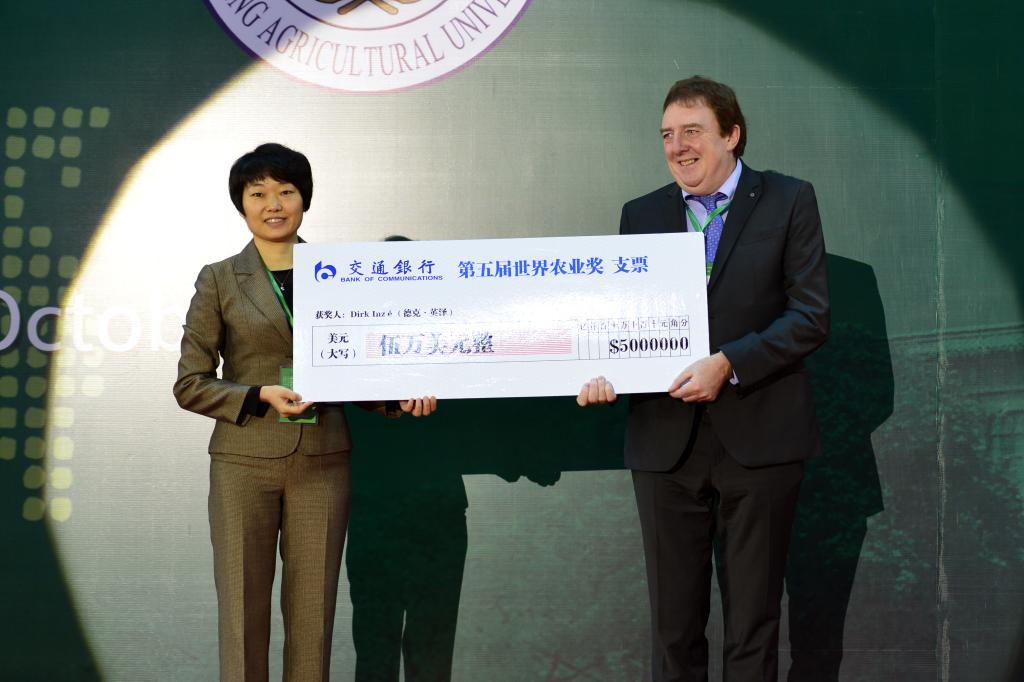 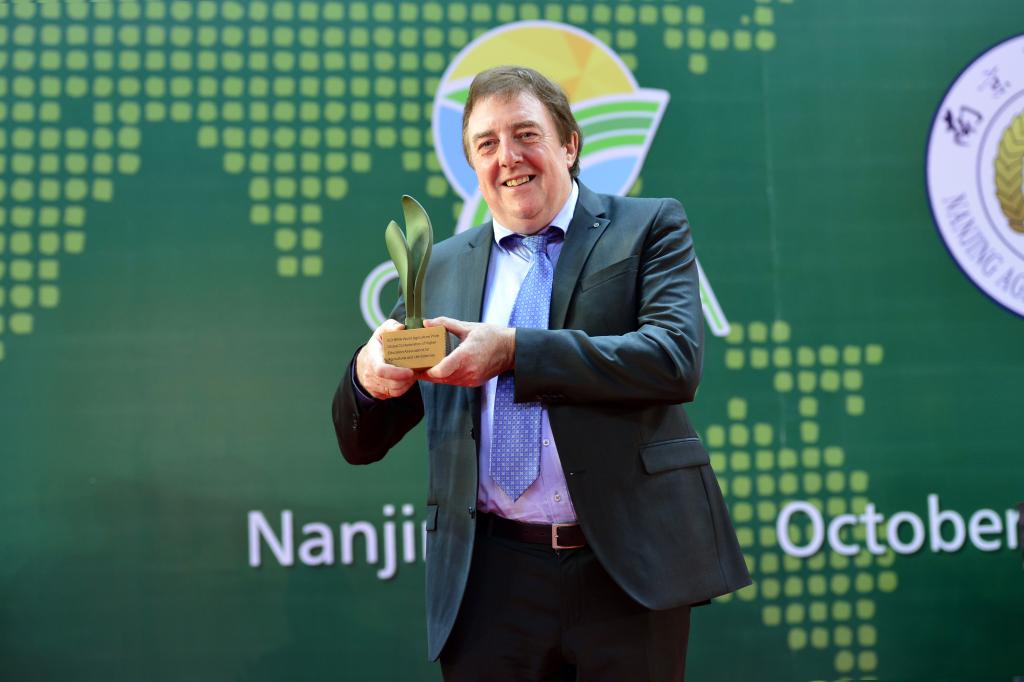 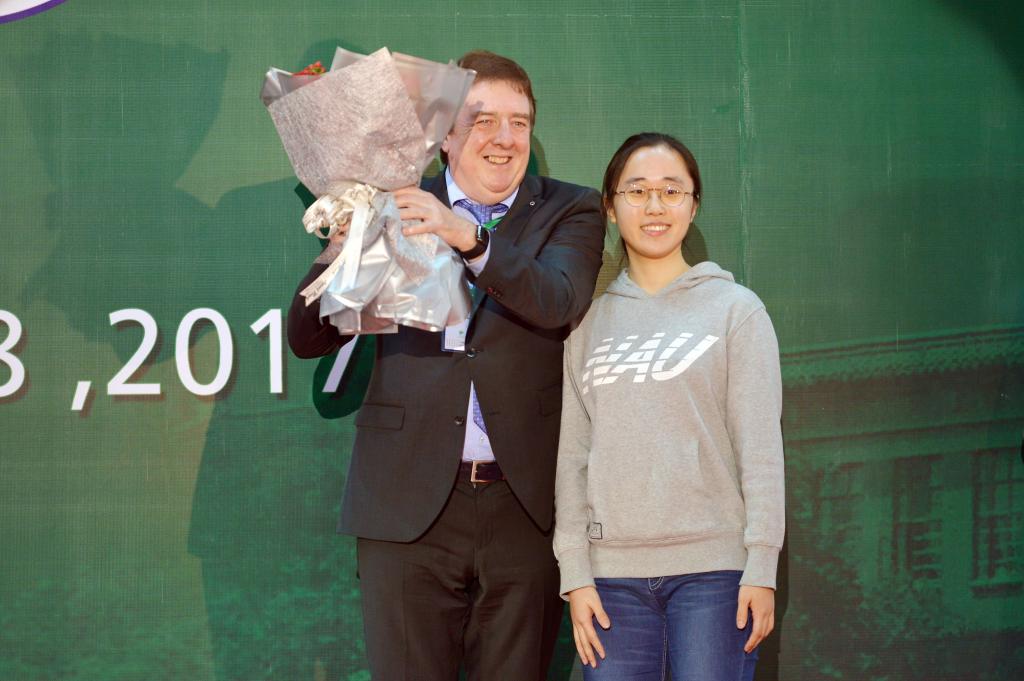 Student representative from NJAU presented flowers to the laureate 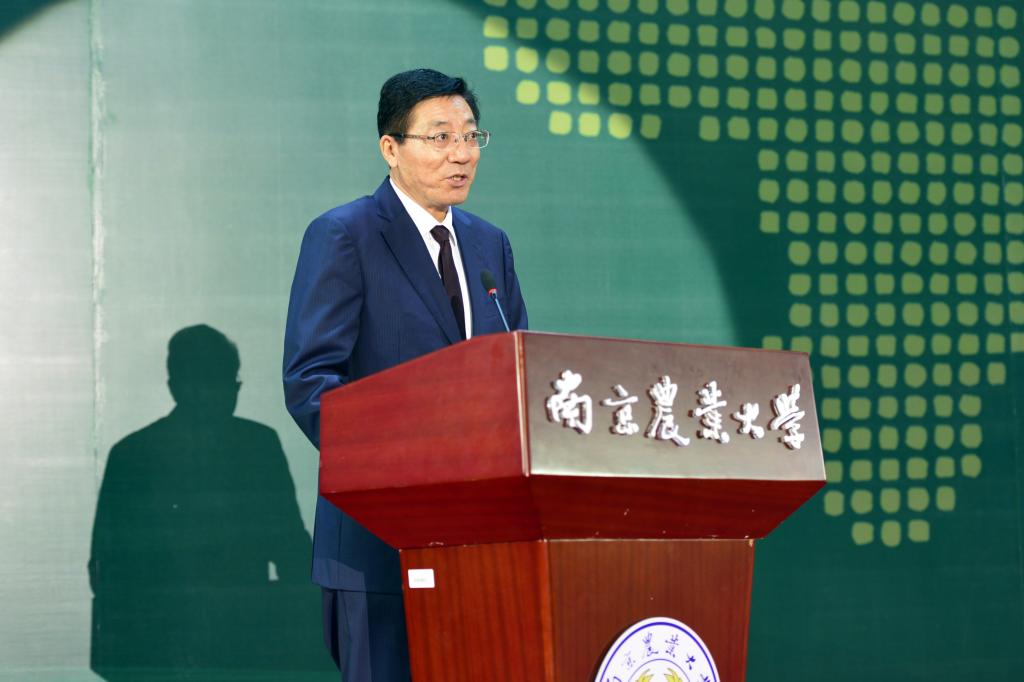 Congratulation Speech by SUN Qixin (the President of CAU) 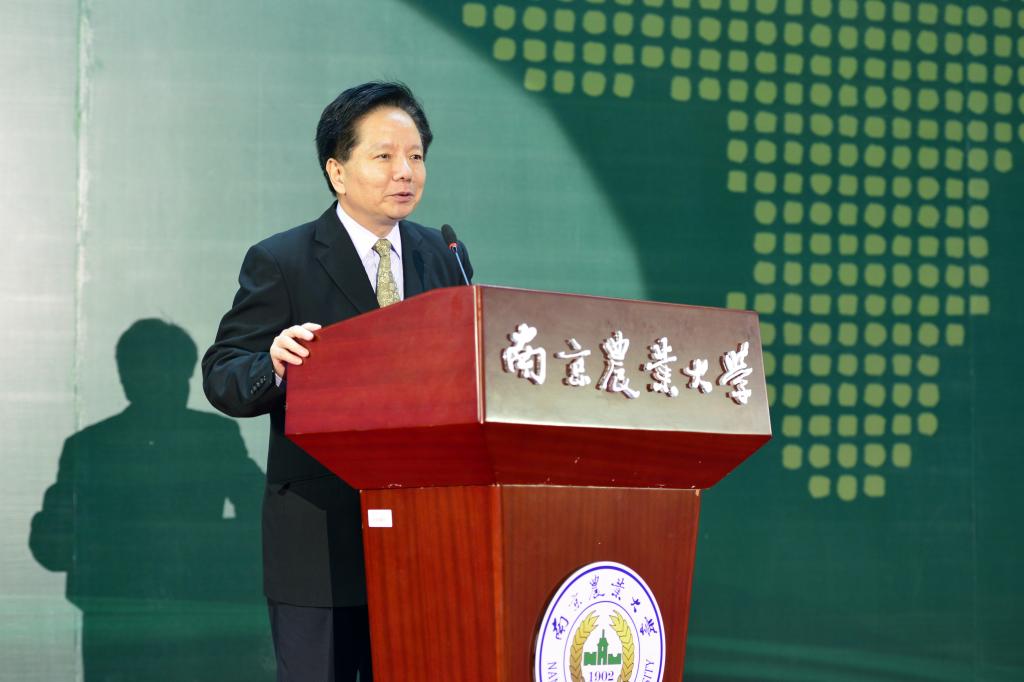 Congratulation Speech by YE Anping (the Deputy Director General from the Department of International Cooperation and Exchanges, Ministry of Agriculture) 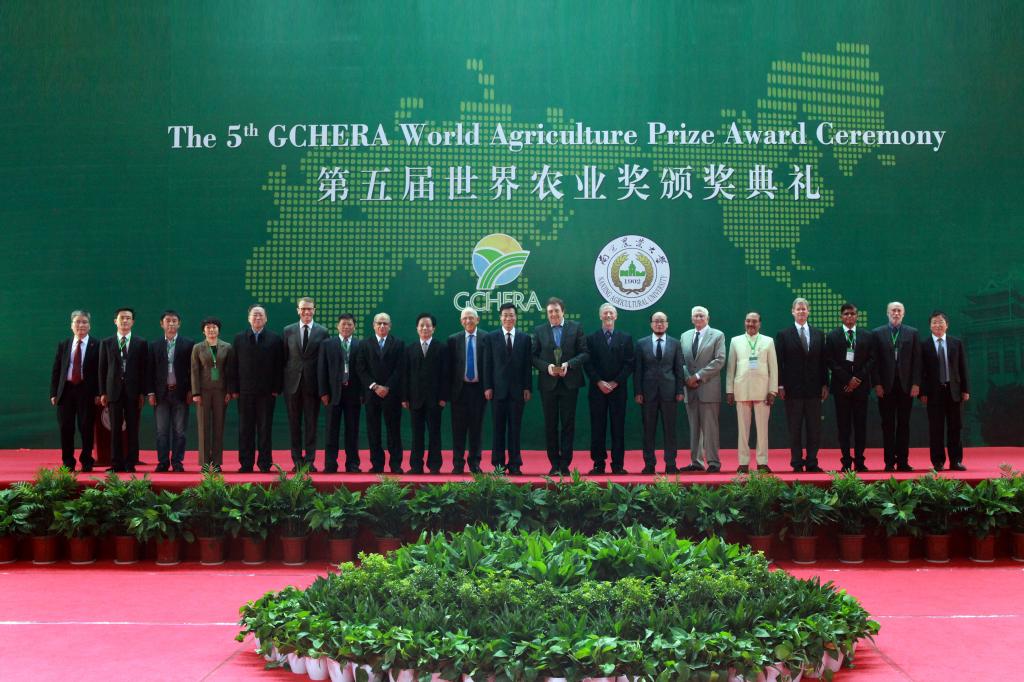 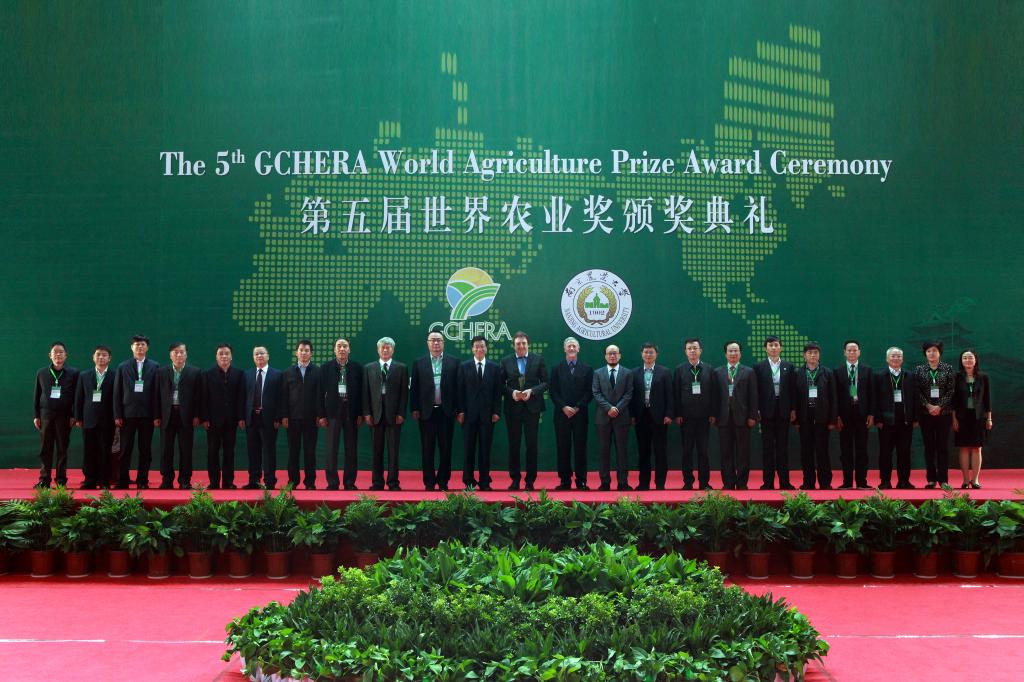 Part of the Attendees of GCHERA WAP 2017 Award Ceremony 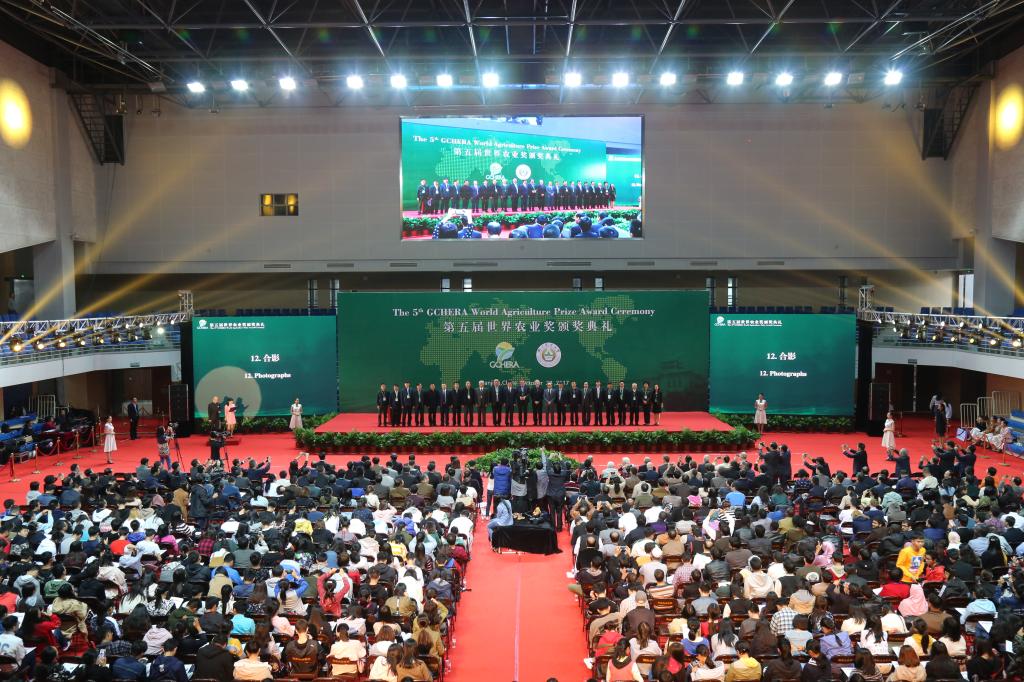 Acknowledgement: All the pictures are provided by News Agency of NJAU